Obsessive cleaning (compulsive cleaning) may be an independent compulsion or a part of obsessive- compulsive disorder (OCD). Although it is often seen as a female addiction, many men tries to improve their mood by scrubbing down the house, polishing the silver etc...

What are signs of compulsive cleaning?

She expressed her love for her mother by cleaning the house, she wanted to help the mother. In the beginning the mother and father noticed her effort. She was very pleased to change the image of the house to more clean, orderly, pleasant and resourceful. Time passed and mother’s praises diminished and cleaning of the house became only a duty. The mother was usually dissatisfied with her life, and her daughter’s effort to maintain the order in the house could not change it. As a teenager the woman felt better when she was cleaning the house. When she had her own children she was dissatisfied with herself when she did not manage to properly take care of the house. When her husband did not help with cleaning or was not as enthusiastic as her, she reacted with sadness. When she understood that she equals commitment to maintaining the order in house with emotional commitment to her family she stopped having mood swings. She stopped being angry when the husband and the children did not help her on their own initiative, she learned to ask for help.

In her childhood she was responsible for the house, because her mother spend evenings at work, drinking with co-workers. The house was in such a good state that even close family did not suspect mother’s drinking problem. When the young girl could not clean the house she felt deeply ashamed and became very unrest. She perfected her cleaning techniques and her good mood was achieved when the house was spotless and all of the chores were taken care of. Cleaning became a way to reduce sadness, loneliness, feeling of abandonment and later also grief and being angry with her parents. The woman build a false self around the act of cleaning, ironing, washing etc.

As the youngest of three boys he earned the admiration of his family by meticulously cleaning the house. Nobody in his perfect family could equal him in terms of the quality and perfection of cleaning. For a brief moment he could live up to his parent’s unrealistic expectations. Compulsive cleaning is a behavioural addiction. In the group addiction therapy “Find you own strength” we also work with this aspect of live.

Therapeutic Group "Find you own strength" 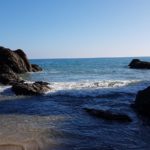 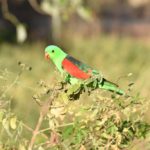 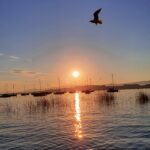 „On the other side of the mirror”- the world before, during and after divorce” 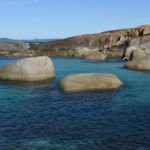 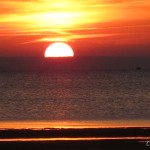 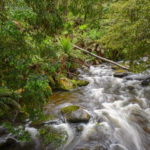 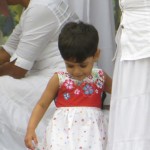 Thanks be to Saint Expedite 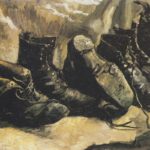 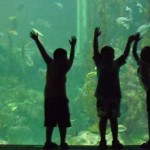 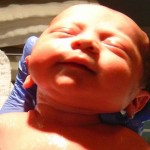 The experience of pregnancy and birth from an adult perspective 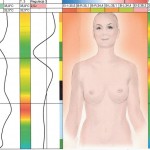 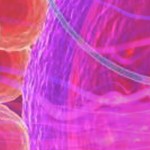